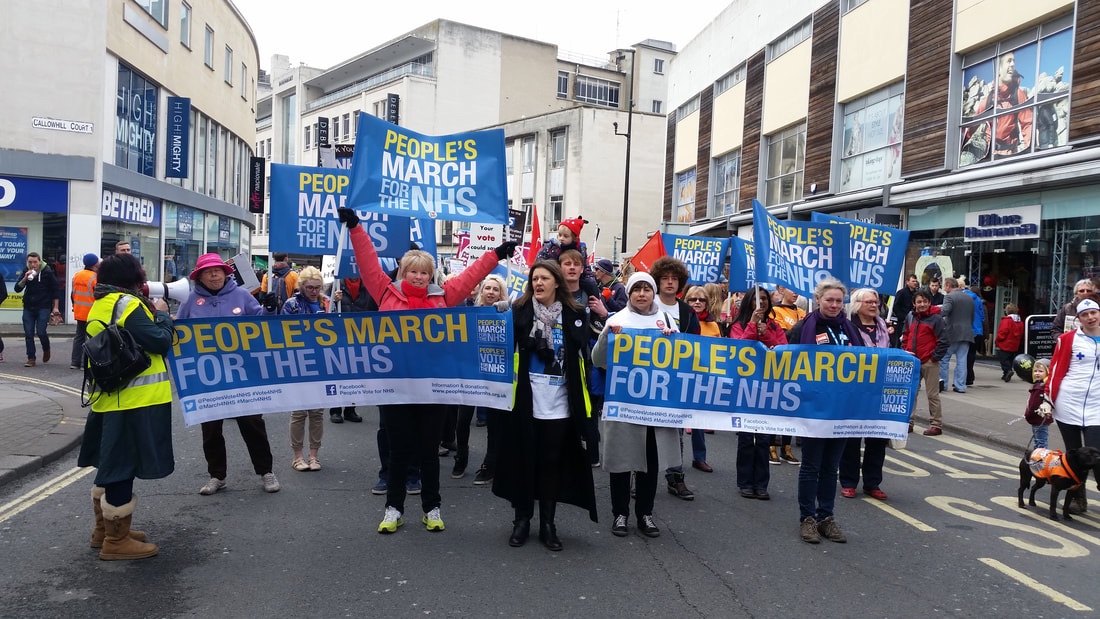 FIONA DENT: Your option for a non sectarian rep on the NEC who will voice CLP concerns, dig in to achieve both greater Party democratisation and CLP resources and will work effectively with you, the member.

1) Support for solid Socialist policies so we win the next election and prioritise the quality social housing, education, NHS & Care, employment standards and green industry that we all need so badly.

2) More influence and resources for CLPs.

3) Effective improvements to the complaints procedure to address all forms of abuse and ensure fair and timely decisions.

​ An active Labour member since my early 20s, lifelong door knocker, held various CLP roles, blogger, Union woman - Unison- Unite - Artist’s Union of England, Save Our NHS campaigner (walked from Jarrow to Westminster in the 2014 People’s March),Worked in public service and as a Health Commissioner fought the swingeing cuts to the NHS, Environmental and human rights campaigner, ex Economy Commission, ex Councillor, twice Parliamentary Candidate in challenging constituencies (Windsor 2015 & Runnymede 2017), sculptor, painter and general washer upper.
​
Along with CLP members around the country I want to see greater connectivity between leadership and local parties: During my 3 years on the National Policy Forum I did just that by helping fellow members to follow, engage and contribute to policy debate. Speaking at distant CLP meetings, running engagement sessions and campaigning in constituencies around the country from the North West to Cornwall - not always easy due to the systems that we have in place but that experience has meant that I am committed to democratising policy development and other Party decision making systems.
​
I am not a member of any sub group or sect of Labour because I do not want my votes to be controlled by anything other than the democratic interests of members as explained to me by them. However I am a loyal, left of centre stalwart of our Party who supports the elected Leader and campaigns to win. Please drop slates and choose me to do that job of work and I will report in writing after each meeting and work with you on common priorities. 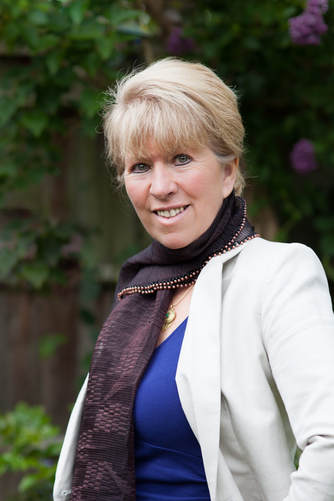 ​THANK YOU!:
I thank my near neighbours in Egham Hythe for electing me, on May 3rd 2018,  to the role of Runnymede Borough Councillor. The first Labour representative on our council for 15 years. Unfortunately, due to plans to leave the area, I could not stand in 2019 but happily I helped 2 Labour councillors get elected to take over from me, doubling the opposition to the council's risky borrowing & investment strategy!

NATIONAL POLICY FORUM:
For 3 years I was one of the South East reps on the NPF and have worked hard in that position. I hope to continue to be involved in policy development in the future.
​
ANN BLACK  kindly said the following about my NPF nomination in 2018.
"Fiona is one of the most hardworking constituency representatives on the NPF, she responds diligently to almost everything that members post on the policy forum website, and she is always happy to visit local parties and talk about the NPF and policymaking in general.  I shall vote for her, and I hope that you will   as well."

Click https://www.youtube.com/watch?v=S0I0KoPfD_c for my mini video on the economy & pensions

Use the same link if you are registering for the first time, you can register from the age of 16 although, as yet, you can only actually vote when 18 in England.
I 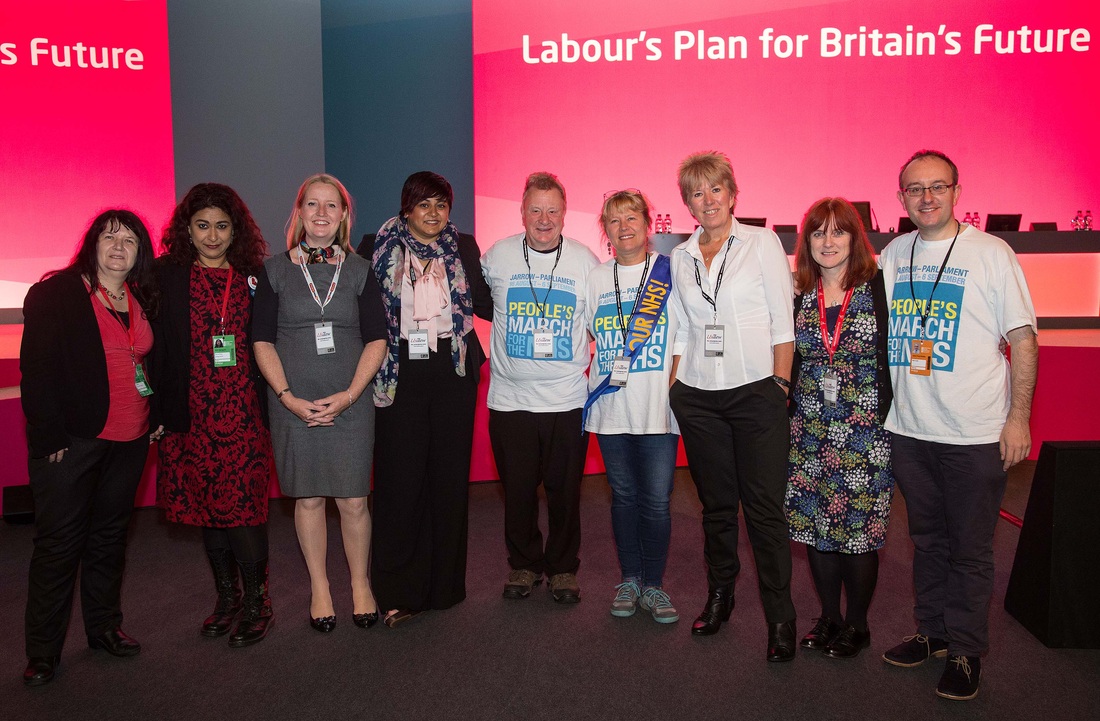 Some people who walked 300 miles with me in 2014, Jarrow to Westminster to save the NHS from expensive privatisation. We have not won this fight yet but the public now know what the Tories are up to and we are not going to let them get away with it!
Powered by