The NCC overseas the disciplinary process within the party, determining cases put to them by the NEC. This important committee is made up of 25 members in total that is split into three sections. This year four members of the CLP section are to be elected.


A life long Labour Party member with a will to ensure scrupulous, non sectarian fairness within our complaints system: As a full time working single parent surviving on credit, I studied for and gained a Honours Law degree and a post graduate diploma in socio legal studies at night school. That training has helped me through a full on career in social justice and will help me in the work of the NCC.
My campaigning for Labour has included walking 300 miles from Jarrow to Westminster to raise awareness of NHS privatisation, door knocking around the country and blogging on the NHS, council housing, unfair taxation etc
My Labour party experience includes CLP membership secretary and women’s officer. 3 years on the Economy Commission as a CLP rep. I stood twice for Parliament in the very ‘challenging’ constituencies of Windsor and Runnymede, I also stood for Council in Runnymede in 2018 and was elected as the first Labour councillor for 15 years.
The NCC has the important role of dealing fairly and thoroughly with complaints, it also has a duty to regain the confidence of the general public and that of Labour party members, I am ready for that challenge.

"I am not a member of any sub group or sect of Labour. Despite being unhappy about the infighting between factions, I believe that fair and correct application of the rules of the Party are essential and that transparency and fairness must be added to the rules, no matter which faction one belongs to, clear rules are absolutely essential. Those rules must be clarified and agreed at Conference."

Along with CLP members around the country I want to see greater connectivity between leadership and local parties: During my 3 years on the National Policy Forum I did just that by helping fellow members to follow, engage and contribute to policy debate. Speaking at distant CLP meetings, running engagement sessions and campaigning in constituencies around the country from the North West to Cornwall to the North West of England - not always easy due to the systems that we have in place but that experience has meant that I am committed to democratising policy development and other Party decision making systems.
​
An active Labour member since my early 20s, lifelong door knocker, held various CLP roles, blogger, Union woman - Unison- Unite - Artist’s Union of England, Save Our NHS campaigner (walked from Jarrow to Westminster in the 2014 People’s March),Worked in public service and as a Health Commissioner fought the swingeing cuts to the NHS, Environmental and human rights campaigner, ex Economy Commission, ex Councillor, twice Parliamentary Candidate in challenging constituencies (Windsor 2015 & Runnymede 2017), sculptor, painter and general washer upper.
​ 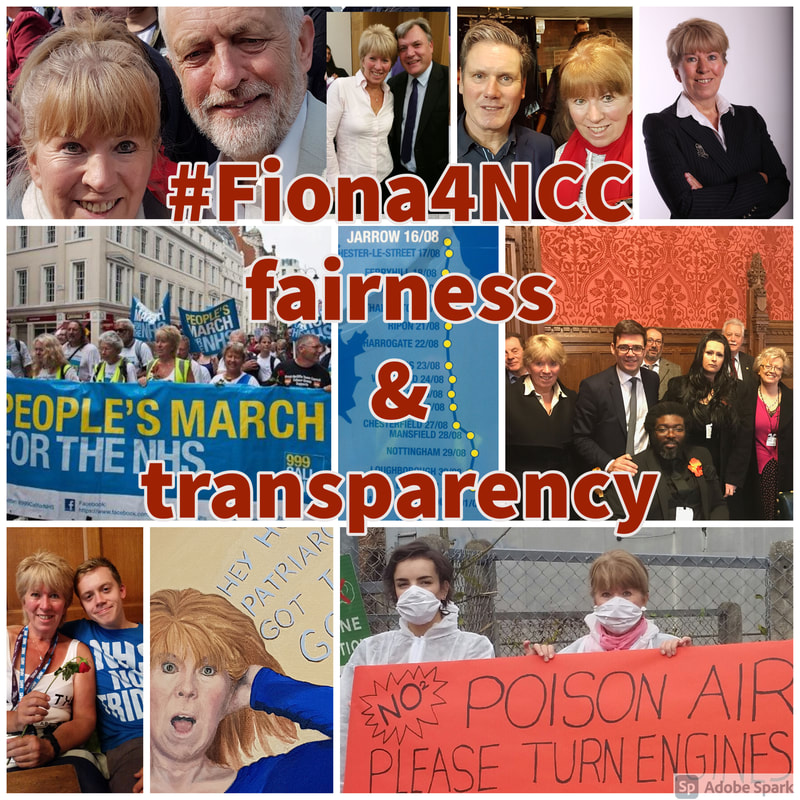